In <em>Proust Was a Neuroscientist</em> Jonah Lehrer spends ~250 pages setting up the argument that artists have incredibly valuable (but frequently unprovable, at least temporarily anyway) insight into human cognition. Then he blows it in the epilogue. It's worth the read for the chapter on Cézanne alone.

Edition Reviewed: Audible Audiobook
Recommendation: Get it in whatever format you like.

Until fairly recently science and art weren’t all that different. (Depending on who you talk to, they still aren’t.) Recent scientific history has proven that the artistic discoveries of the past were more valuable than the scientific, especially in the field of neuroscience, where the tools we need to do the science didn’t come into being until very recently.

And yet, Cézanne knew over 100 years ago that the eye does not form complete images, but that the brain builds them over time from detail that it selectively pays attention to. Escoffier new intrinsically that hot food tastes better (because he inadvertently discovered that taste is largely made up of scent), that soup made by roasting veal bones is better than soup made just with water (because he inadvertently figured out how to extract glutamate from bone marrow) and that you would like your dinner better if you got to choose it. (Hard to believe that someone had to invent the menu, right?)

The author spends time with a few other artists (mostly authors) over the course of the book, but I’m a designer and a food nerd, so I went straight for the visual art and gastronomy.

I have two real criticisms of the book. 1) The author spends too much time on writers. There’s a whole big world of art out there. Like I said, I’m a designer and a foodie, so I am more interested in those things. The author is a writer. He’s bound to be more interested in those things. Writers also have this annoying habit of writing things down. The evidence of their thought processes are frequently recorded. It’s low hanging fruit. 2) The author pulls his punches when it comes to the conclusion of the book.

Mr. Lehrer spends the whole book setting up the argument that artists have incredibly valuable insights into the human condition. We can have intrinsic understanding of our unconscious processes. We can understand things that we cannot articulate, and that science cannot prove…yet. Then, inexplicably, he pulls his punch and goes with a “science and art can coexist” conclusion that is, frankly, bullshit.

All that being said, it’s still an insightful and informative read. Just skip the epilogue and draw your own conclusions. 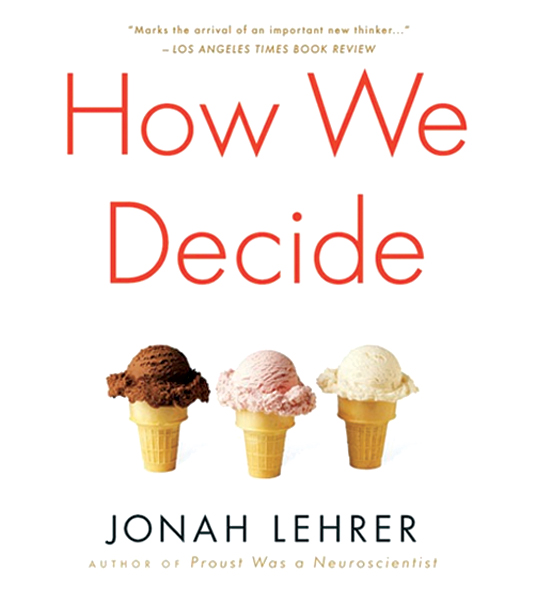 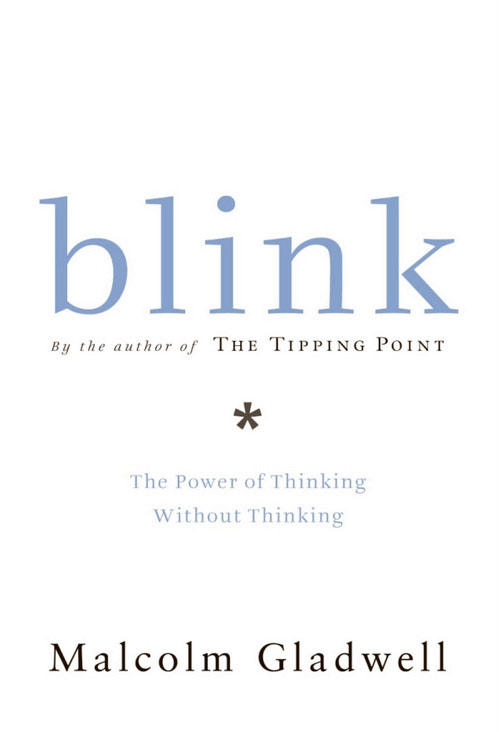 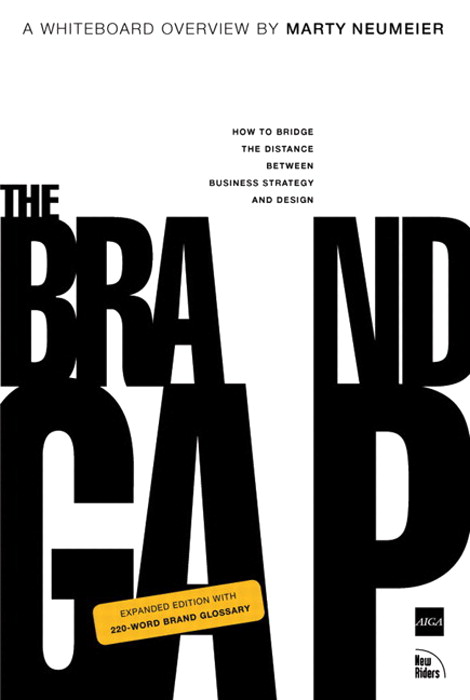