This hour-ish episode of Critical Path is basically listening in semi-real-time as a market and technology analyst has a revelation about the nature and meaning of the word Brand. It's always interesting to hear an outsider's perspective on the thing that we do, and this particular outsider is particularly insightful and relentlessly analytical.

It’s simultaneously enthralling and infuriating. He (Horace Dediu) will in one breath trash branding “experts” and describe hypothetical behavior that should be exhibited by experts, and is by some, as though it is completely theoretical and non-existent. Then in the next he will talk about how companies like Apple and Nike seem to be doing the exact thing he just said doesn’t exist. (Here’s a secret: Those two companies are doing it right most of the time.) He talks about the hard job of understanding what a product is actually used for (as opposed to what it was designed to do) and how brands should be approached the same way. He talks about the value of logos as identifiers, and how those that go unchanged have the most meaning. He briefly touches on how the market reacts negatively to trend-hunting logo design, and how damaging that can be. He comes within a few breaths of saying the thing I tell people all the time, which is:

If you really understand the fundamental purpose of your product, your service, your brand, the thing designs itself. The “what it looks like” comes from the what it is, who uses it, and why.

He also touches very briefly on the problem with traditional consulting…which is that the people who know the brand, the product, the service, the customers the best are the people who work with it every day; and it takes the consultant a really long time to get up to speed. Because of that, consultants often get the wrong idea and create solutions that don’t solve the real problem.

Of course, that is also the benefit of outside consulting if you can find a good one (ahem). The people who work with the brand every day can sometimes be so entrenched in the brand as it exists that they resist all change for fear of throwing out the baby with the bath water. I know I’ve been involved in branding exercised where the people most invested in the brand have mistaken the bath water for the baby and thrown out that which they were trying to protect.

At any rate, it’s always interesting to get an outsider’s take on what we do. Give it a listen if you’ve got an hour. 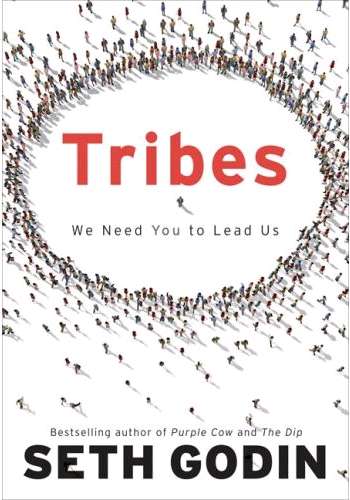 Tribes: We Need You to Lead Us by Seth Godin 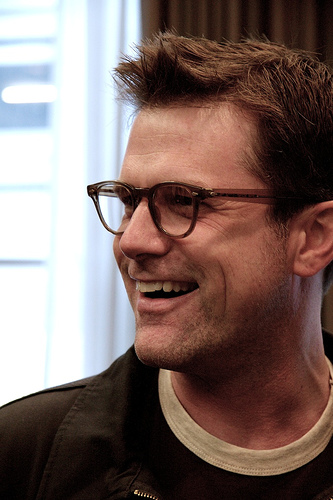 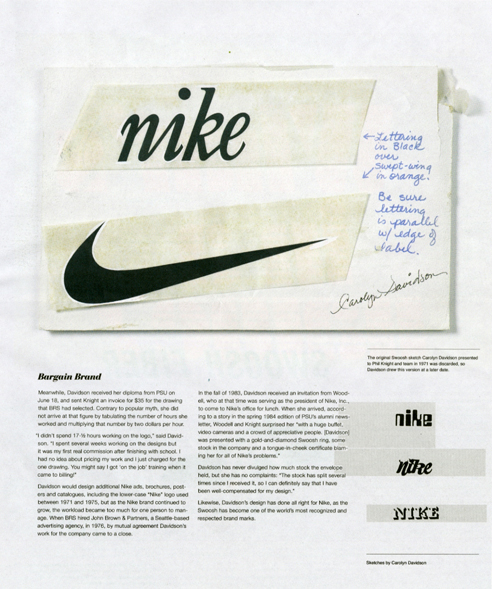