A Smile in the Mind is an in-depth examination of the use of wit in graphic design. It's also a cogent argument for wit as a technique for building mnemonic value. "The Gag" as I used to call it (before I learned fancy words like "mnemonic") is a valuable tool in the job box in any good designer's brain, and with good reason. A Smile in the Mind puts concrete names and concepts behind the hunches we all have about the most popular way to make things memorable.

Edition Reviewed: Enormous Paperback!
Recommendation: Read it, take a year off, then read it again.

When I started my career as a designer I was obsessed with the idea of “the gag.” The Gag, as I would tell my clients, doesn’t have to be “funny ha-ha” it just  has be memorable, and it’s the reason customers will love and remember you. Nowadays I have a more sophisticated vocabulary about these things (I’m more likely to talk about the concept of mnemonic value), but it’s essentially the same thing. You make something that’s memorable for some reason or another, and it sticks with the viewer.

That’s what this book is about; wit in design. The authors do a great job of delineating the various ways that we, as designers, can use wit, and they show you examples of great work that pulls it off, mostly from designers you’ve heard of.

It’s been a few years (5?) since I read this book, and as I was refreshing my memory of its contents, I was reminded of how incredibly thorough the authors were in cataloging all the different types of humor we designers use. It’s not often that you find a design book that is so well written, and makes such a cogent case for something as esoteric as wit. Wit is interesting because, although we tend to express it visually (being graphic designers), it’s really a literary device. Its visual form often plays on the language part of the brain to make it work. Because of that, a lot of the work used as examples also feature some brilliantly concise and witty writing as well.

The second chapter of the book is basically a list, with examples, of the different types of wit that designers avail themselves of. There are twenty one (21) categories. It’s kind of awesome to look at a list like that and see all the ill-defined ideas that I always feel are valuable, but forget their names when asked to identify them. (I keep repeating in my head “Rebus! It’s called a Rebus!” so that I’ll have that one on tap the next time someone asks me about I ♥ NY.

The third and fourth sections of the book are little more than a collection of witty work from notable sources, so I’m not really sure what to say about them. They’re great to look at. It’s awesome how few of them rely on context or require explanations in order to “get” the joke. Many of them look a little dated, since this book was originally published in the mid 1990s, but most of them hold up remarkably well.

The last chunk of the book is my favorite, although least likely to get a spontaneous rereading, because there aren’t nearly as many pretty pictures. The last chapter is “How I Got the Idea” and it’s a treasure trove of stories from lots of guys and gals you know and love (Saul Bass, Michael Bierut, Ivan Chermayeff, Seymour Chwast, Lou Dorfsman, Milton Glaser, Woody Pirtle, etc.). Each is about a page long, so they’re pretty quickly digestible, and they’re the real value in this book.

This is a great book, and it’s worth your time…a couple of times. In fact, I’ve enjoyed refreshing my memory about its contents enough that it might be working its way back into the reading list in the near future. Well, at least the last chapter, and maybe the first. 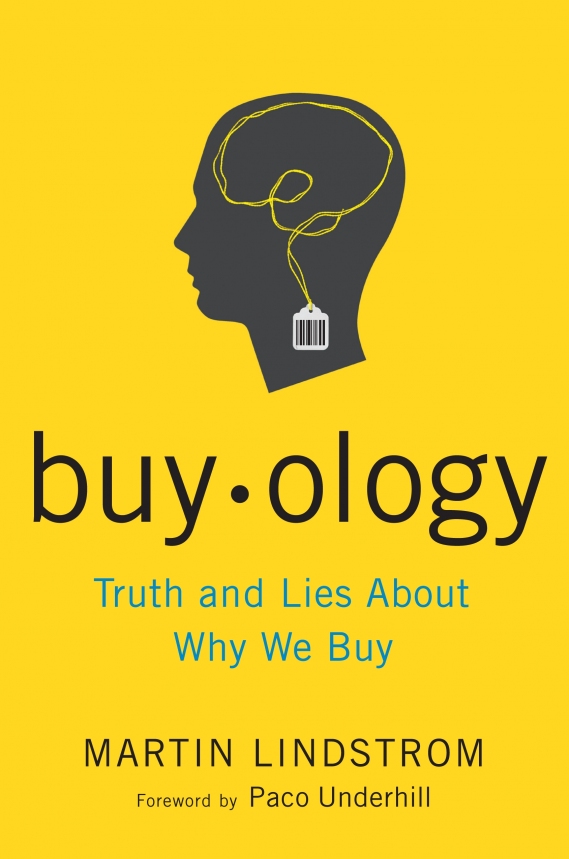 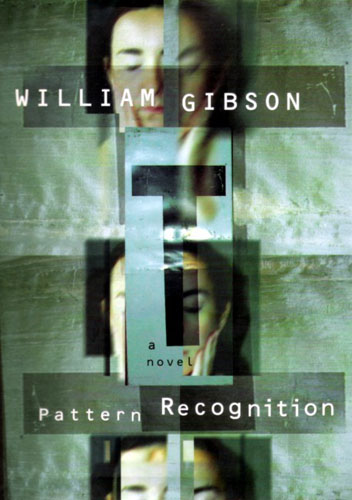 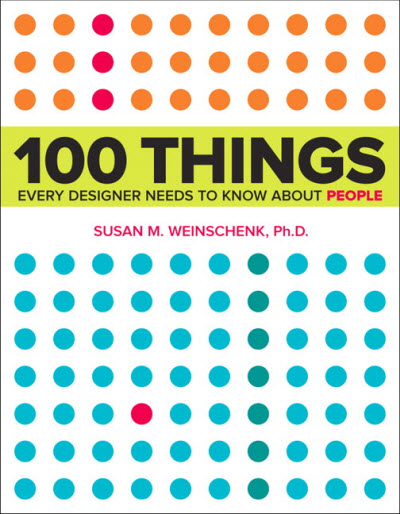 100 Things Every Designer Needs to Know About People by Susan M. Weinschenk, PhD